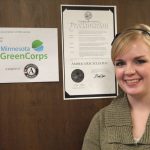 carry out a project with a focus on expanding carton recycling in schools. It was as a direct result of this project that RAM and the Carton Council joined forces.

GreenCorps project activities included:
• Contacting schools, waste haulers and other participants for the carton recycling project
• Working with the Jeffers Foundation to set up a pilot bulk milk dispenser program in a Minnesota school and conducting a study comparing bulk milk dispensers and carton recycling as a means to reduce waste and to provide schools and institutions with different options
• Setting up informational booths for Earth Day and other events to promote RAM and recycling in general.
• Assisting RAM with web-site and other public education development
• Preparing presentations for use in other schools and institutions potentially interested in future carton recycling 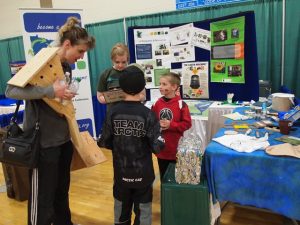